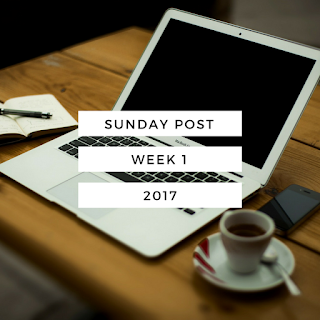 I hope everyone else is having a fantastic week.
By Olivia at January 08, 2017
Email ThisBlogThis!Share to TwitterShare to FacebookShare to Pinterest
Labels: sunday post