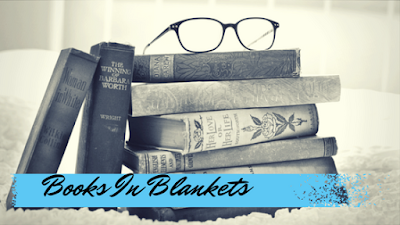 I feel like this year, the universe somehow doesn't like me an awful lot. After the dog vs. postman scare and the finding random lumps scare, I finally was all ready to start my July. I had a sports plan ready, to train for our Duathlon in September. My other half was off work (still between jobs) and we could have done a ton of day trips with the dogs. We could have enjoyed one glorious summer.

Instead... that first July Monday, I woke up in the middle of the night with extreme vertigo. The room was oscillating back and forth and would not stop. The nausea was unlike anything I'd ever experienced. Labyrinthitis or Vestibular Neuronitis were the two things the doctors came up with, after my other half drove me there, me lying in the back of her car draped over the seats, clutching a bucket in my tired hands.

We even got to see the ER because I was so terrified my body had finally given up on me, that my blood pressure was through the roof.

The first week I spent in a dark room without noise, just waiting for the room to stop spinning. The 2nd week was a bit better and I was able to read. Now, during this third week, I can do most things normally again, I just feel slightly drunk and unsteady.

And again, I've read books and am a million reviews behind and July is almost over. Oh well.
By Olivia at July 19, 2017
Email ThisBlogThis!Share to TwitterShare to FacebookShare to Pinterest
Labels: personal