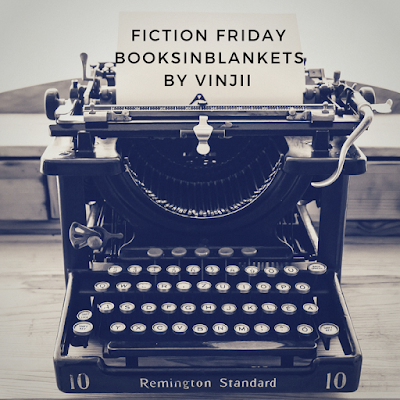 The engineer narrowed his eyes as he studied H27.91. The small robot, a common household helper, was designed to look fairly human. He glanced at his notes. Third appointment in as many months.  “What’s the reason for your visit?”

“I think I might suffer from some loose screws,” the robot said quietly. He rattled his left arm, then pointed at it. “It keeps making that noise.”

“I told you the last time you were here, those are wires, and you're completely fine.”

“Could that cause rattling?”

The robot’s expression was pained now, almost human. “They sometimes leave me outside in the rain at night. My leg creaks.” He lifted his leg and bent it a few times.

“I can give you some oil for that. Creaking is a normal sign of age.”

“Can't you run some diagnostics?”

“This is your third appointment in as many months. I've ran diagnostics twice. You're in top condition.” The engineer tried hard not to sound exasperated, but lately the H27 line had given him a headache. All of them worried they'd end up prematurely in a scrap yard. He made a note to check the software.

“Can you do nothing to help me? I can't stop worrying.”

The engineer sighed. “I fear there's something wrong with your software. We’ll hopefully have a
patch ready in a few weeks.”

“Stop thinking about it. You're fine.”

The robot stood reluctantly as if wanting to say something else. He moved his rattling arm and creaking leg and mumbled, “No rust.”

The engineer watched him leave the room and scratched his head. Health anxiety in artificial intelligence. A first.

With a bit of luck he had found a subject for his PhD thesis.
By Olivia at June 22, 2018
Email ThisBlogThis!Share to TwitterShare to FacebookShare to Pinterest
Labels: fiction friday, flash fiction, writing